The Academy of Fine Arts in Katowice is the organizer of the series of design events collectively known as AGRAFA. Its history stretches back to the early 1990s, when it was created as the Polish Retrospective of Graphic Design by Art Academy Students. The initiator and long-time organizer of the event was Professor Tomasz Jura, who passed away in 2013.

Since 2007, largely through the initiative of Ewa Satalecka, who co-curated three subsequent events, AGRAFA has been accompanied by international design conferences on the tasks of graphic design. The themes to date – “Basics in Graphic Design” (2007), “Responsibility in Graphic Design” (2010), “Research in Graphic Design and Graphic Design in Research” (2012), “The Need for Design” (2015), “Attitudes” (2017) and “Opportunities” – have drawn lectures and guests from around the world. The conference has played host to personalities with established positions in the history of world design, such as Wolfgang Weingart, Jonathan Barnbrook, Krzysztof Lenk, Jorge Frascara, Severin Wucher, and Ruedi Baur. The most recent editions of the conference, under the curatorial eye of Justyna Kucharczyk, Jacek Mrowczyk, and Anna Pohl, have attempted to cover a wide spectrum of issues that go well beyond graphic design.

AGRAFA is a serious platform for intellectual exchange, in which, apart from the conference, there is an international retrospective of the latest student achievements presented at the Rondo Sztuki gallery of the Academy of Fine Arts in Katowice, and Young AGRAFA – presentation of young designers. AGRAFA has earned a permanent place in the landscape of design events in Poland and beyond, attracting many foreign participants. 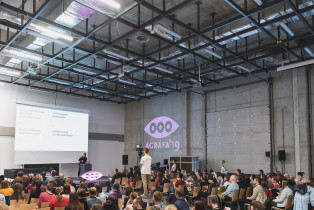 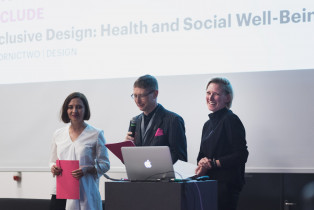 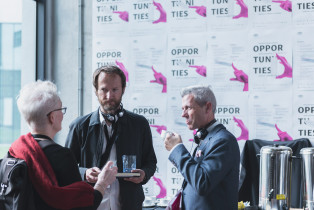 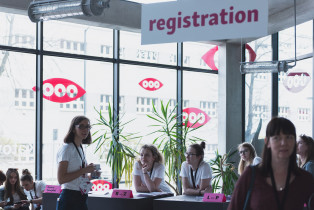 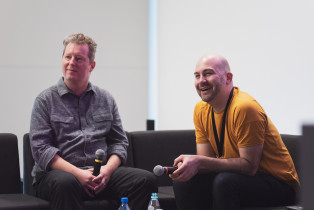 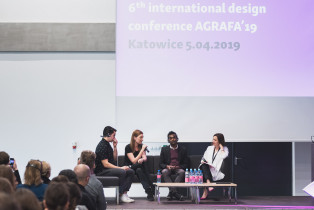 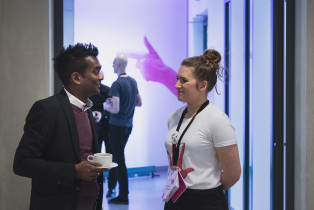 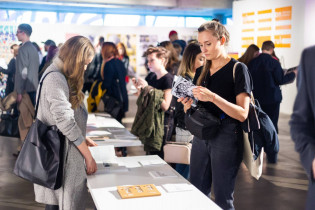 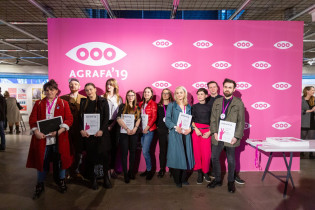 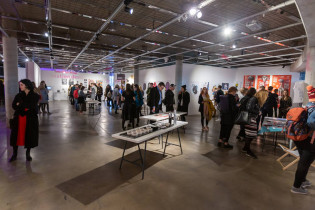 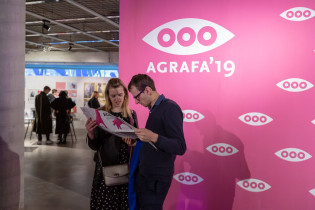 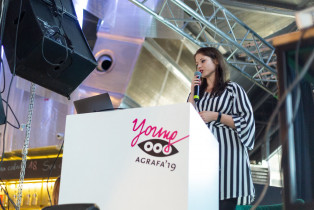 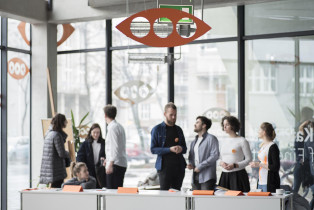 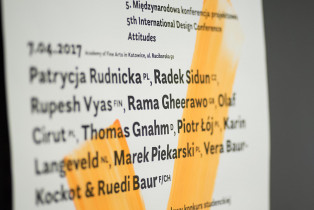 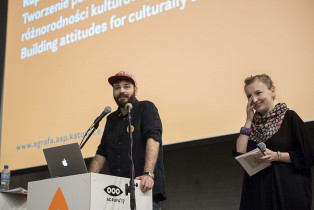 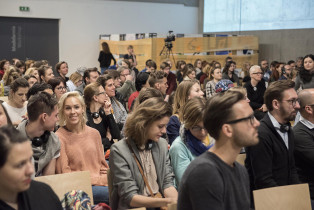 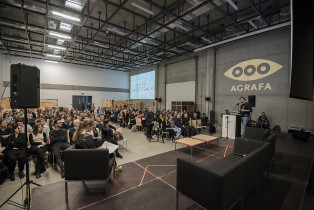 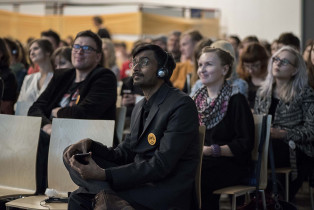 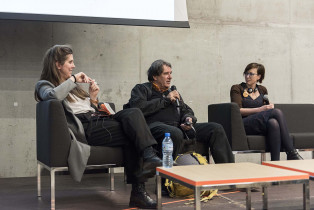 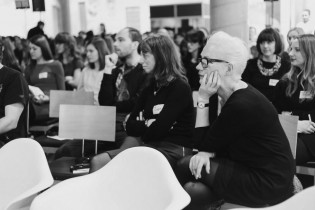 workshop AGRAFA'15. The need for design. Designing for need. 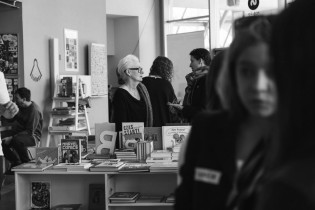 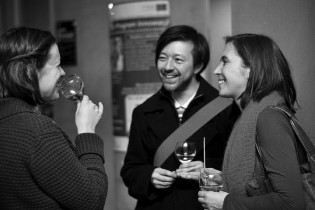